Alifpost editorial: Accepting European aid without fighting corruption is an affront to the honour of the Moroccan Nation 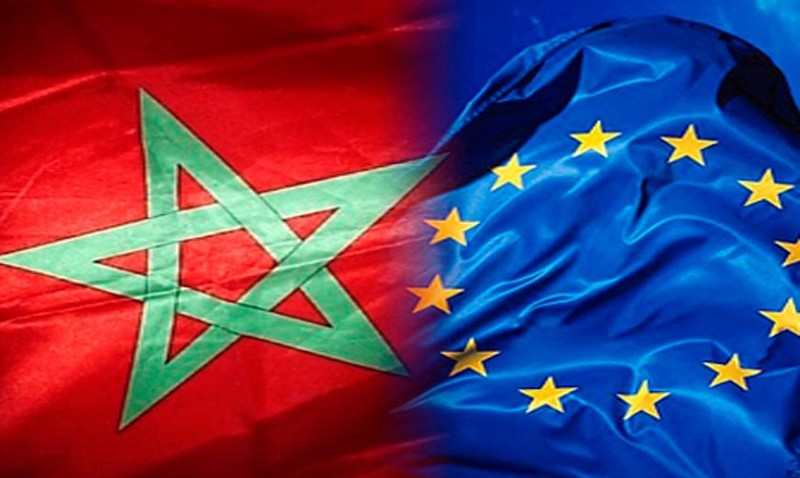 Morocco has received a grant of 140 million euros from the European Union to promote distance education, but this aid raises the question of sovereignty and also a broader question: do the Moroccan people need this aid at a time when funds are often diverted clandestinely abroad and when those involved in the waste of the budget for the ” Urgent Programme for Education Reform 2009-2012 ” have not been prosecuted?

The agreement was signed on Tuesday this week, and Morocco receives foreign aid from Europe, the United States, the Gulf States and Japan. This aid amounts to almost two billion euros, or the equivalent of 2% of the gross national product.

Morocco receives aid on the pretext of carrying out certain projects such as the fight against corruption, improving the judicial system, reforming education and rehabilitating health facilities. However, the Moroccan citizen does not always perceive the effect of this aid: the education and health systems are deteriorating and in all opinion polls the citizen expresses his displeasure at the widespread corruption of the judicial system.

In addition to aid, Morocco borrows from international institutions (IMF and World Bank and other institutions such as the African Development Bank) for the same purposes, but the end result is that there is more corruption, more poverty and more social disparities and a debt of the country and therefore of future generations, and here are the United Nations development reports that testify that Morocco continues to occupy ranks beyond the 120th year year as if it were destined to remain behind.

There remains the question of the acceptance of aid in the light of the motto often used by official Morocco, which is that of sovereignty, accordingly:

– Firstly: the Moroccan State is falling into a great contradiction, on the one hand it provides aid to African countries, and on the other hand it receives aid from the European Union and the Gulf countries. Is it not better to build a solid Moroccan economy, and then, after progress and prosperity, start helping others, without asking Europe for help?

– Secondly, the Moroccan State blames European countries for interfering in its own affairs, and now accepts European aid, knowing that aid is often subject to certain conditions that sometimes affect sovereignty. The Moroccan Government is in the habit of never publishing the use made of these funds and the frequency with which the European Union has asked for clarification in this regard.

– Thirdly, the Moroccan people are an ancient and dignified people and, moreover, the bearers of a civilisation that is more than a thousand years old and that does not live on aid, but it is the State apparatus that manages its affairs that must live up to Morocco’s history by ensuring the recovery and repatriation of money that has been illegally embezzled abroad without the justice system reacting and without the judicial police opening investigations, On the contrary, the defamatory and insulting press behind the “Panama Coalition” is being used to attack anyone who asks for these files to be opened. The State apparatus must above all fight the corruption that has plagued the country and that has reached levels that go beyond national treason, because it is destroying every day a little more the true foundations of the nation.

In conclusion, the acceptance of this aid to education while refusing to prosecute those involved in the misappropriation of funds from the emergency plan is another affront to the honour and dignity of the entire nation and the Moroccan people. People do not want help, but first to recover the stolen money and end impunity and rent.