A paradox: Spain wants to defend public health and Morocco wants to control its people 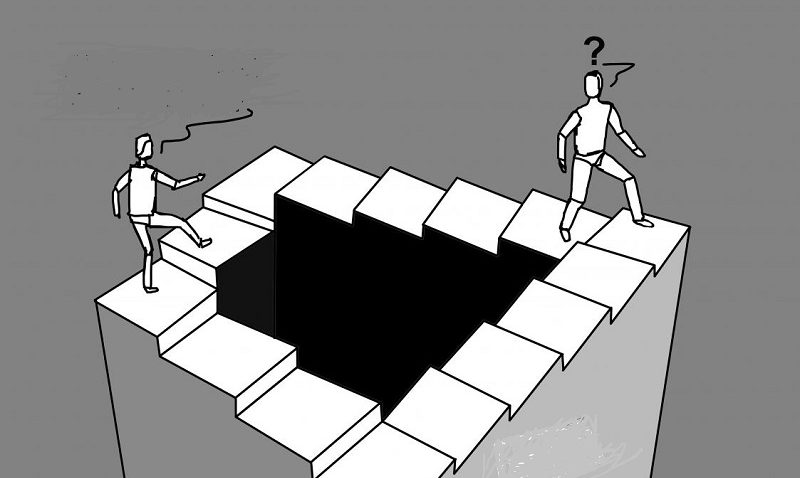 The Moroccan thinker and journalist Mohamed El-Arbi Messari had declared years before his death that Spain had begun its democratic transition in 1975. And that same year, Morocco announced the so-called “Democratic Process”. Spain became a democratic country and Morocco remained immobile. And it seems that both countries had a different compass.
While the whole world is at war with the Coronavirus pandemic. And many democratic countries are looking for ways to overcome the crisis generated by this virus, others want to control their people even more.
In these critical moments, the mindset of the ruling class and their conscience emerge to show that they are up to the task, while others are not.
Tuesday 28th April 2020, is one of those days that reflect the culture of the leaders on both sides of the Strait of Gibraltar. The Spanish Prime Minister, Pedro Sanchez, announced that the Constitution would be amended to protect the public health sector from privatization because the right wing tends to favour privatization.
With this amendment, public health will be out of the reach of any neoliberal policy. This is happening in Spain, despite the fact that that country has one of the five best health systems in the world. The amendment to the constitution adds to the recent decision by the government to hire more than 50 000 doctors and nurses to strengthen the public health sector.

On the same day, in Morocco, the public learned that the government passed a law 20.22 that seeks to control social networks to silence activists. This law threatens anyone who criticizes a national product or calls for a boycott of a product or a bank. This law is the result of the abnormal marriage between political power and money in Morocco.
The two examples show perfectly why some nations advance and others do not. On the same day, Spain thought of defending an essential right of the people which is health, and the rulers in Morocco thought of controlling the people.