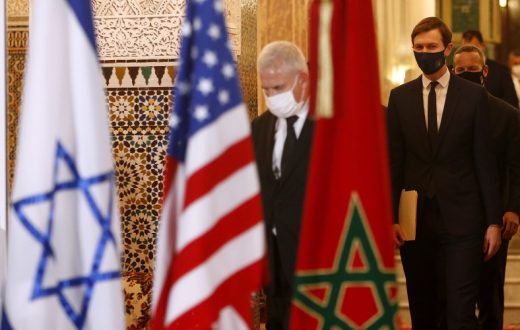 Through its military manoeuvres with Algeria, Russia is gradually displacing the West in the fight against terrorism in Africa 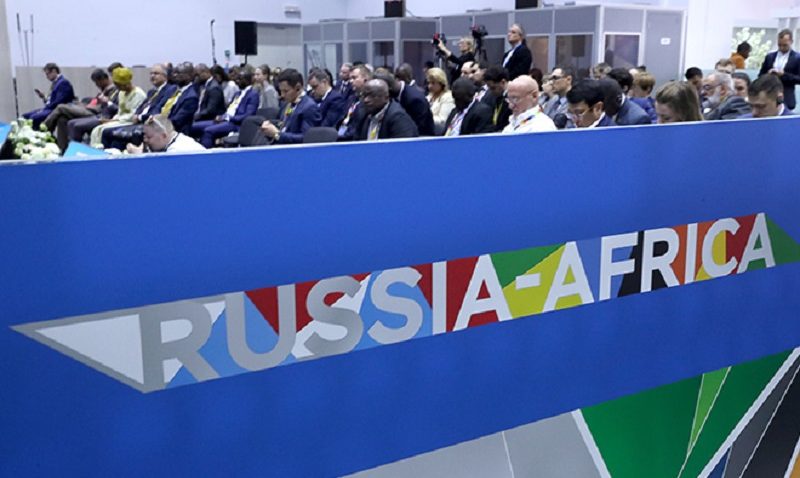 Through its military manoeuvres with Algeria, Russia is gradually displacing the West in the fight against terrorism in Africa El Houssine Majdoubi Bahida Elite Algerian and Russian forces will conduct military exercises in the southern regions of Algeria stretching from the border with Morocco to Mali, marking Russia’s involvement in the fight against terrorism in North Africa. This indicates Moscow’s expanding influence in Africa, mainly in the Maghreb-Sahel region.

In a recent day, the Russian Ministry of Defence confirmed these military exercises, which will take place in November this year. This is the second phase of similar manoeuvres that took place last November in the Russian region of North Ossetia, which were held in forests and mountains. The next manoeuvres are characterized by the fact that they will take place in a different geographical environment, in desert areas, namely the vast area between the borders of Morocco, Mauritania, and Mali. An area where terrorism still has a strong presence.

The importance of these manoeuvres is due to the current international context, particularly military, following Russia’s war against Ukraine. In this sense, the fight against terrorism in the Maghreb and Sahel region, from Mauritania to Chad, has been mainly a task for Western forces, whether it be American forces (AFRICOM) or French forces in Mali and Niger, with the help of European forces, notably Spanish and German.

In practice, these Russian-Algerian military exercises are a step forward in terms of joint action and bilateral cooperation between the two countries in dealing with terrorist risks. It also means an almost continuous Russian presence in the fight against terrorism in North Africa.

This will be the second time in a few months that Russia confirms its presence in North Africa and the Sahel to deal with terrorism. After the official coordination with Mali and the participation of the Wagner militia in this process, now comes the Algerian-Russian coordination. It is clear that Russia’s presence in southern Algeria will be limited to experts and not stationed forces, unlike its strong presence in Mali.

The Russian presence constitutes a real rivalry and challenge for the West. The French Ministry of Defence had expressed concerns about the Russian presence, especially after Mali’s decision to expel French forces. Indeed, Monday 15 August 2022 marked the end of the French military presence in Mali after nine years of fighting terrorism. The Pentagon, for its part, has expressed similar concerns on numerous occasions, including at a US congressional session last March, considering Russian persistence in Africa a real danger.

Russia’s strategy to increase coordination with its traditional partners in Africa, such as Algeria, and its new partners, such as Mali, is evident in the military manoeuvres planned for November. This confirms the beginning of a real turning point in the evolution of the military and security map of the African continent. Rivalry in the fight against terrorism is one of the central elements of geostrategic change in the current decade. All of this reflects the growing importance of Africa in the plans of major powers such as the West, Russia, and China.