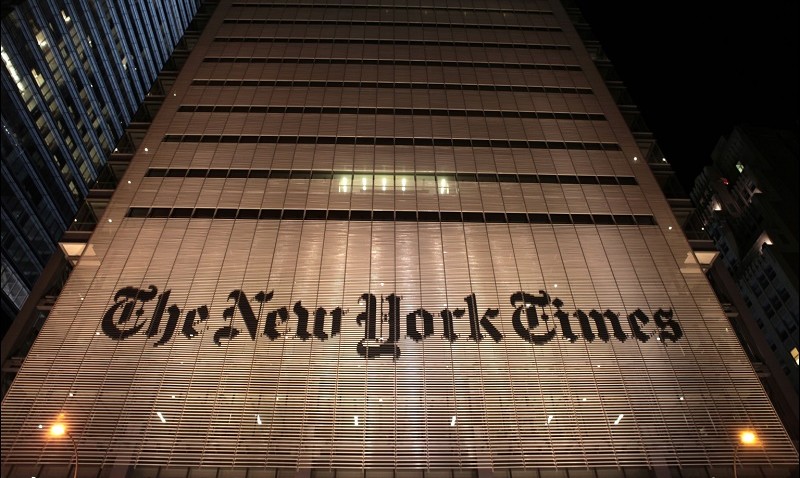 For many years Morocco has not attracted the interest of the American press, which has exclusively published agency news on Morocco. However, in the last two years, major newspapers like The New York Times and The Washington Post have shown a growing interest in Morocco.

Morocco’s social and political stability compared with that of other Arab countries, in addition to their limited presence on the USA’s political agenda, explains this lack of interest in the past.

Lately, the opposite has begun to occur. Morocco once again has a place in the media, especially within the most important outlets. It has now become usual to see an article in the printed press or a news report on CNN.

Issues such as illegal immigration, human rights and the prosecution of journalists by the Moroccan regime are attracting attention. The Washington Post has devoted two editorials, in 2013 and 2014, to the situation of the independent Moroccan press.

Last October the prestigious New York Times dedicated a report to the censorship suffered by Moroccan journalists, and in the same month it also published an editorial entitled “Muzzling Dissenet In Morocco”.

And last November another newspaper of reference in the US, the WSJ, published a lengthy report on sub-Saharan immigrants entitled, “African migrants can´t reach the continent, but can´t go home”.

The Nation, one of the oldest journals in the US, also usually shows an interest in the conflict in Western Sahara.

These media maintain a journalistic discourse that is critical of Morocco, and the only publication that occasionally publishes articles favourable to Morocco is The Huffington Post.

Last November, the WSJ published an article by the Moroccan government’s spokesman, Mustafa Jalfi, responding to HRW’s criticism on human rights. The article cost tens of thousands of dollars, a sum of money large enough to build a small school in a country like Morocco, where 40% of the population are illiterate.

As well as newspaper stories and opinion editorials, the US media, especially in their digital editions, are increasingly publishing more agency news articles on Moroccan affairs.

Morocco is a very present informative theme in the European press, especially in the Spanish and French newspapers, for historical, political and economic reasons, and now the US media is once again showing interest.