Instead of fighting corruption, the Moroccan regime wants to control social media 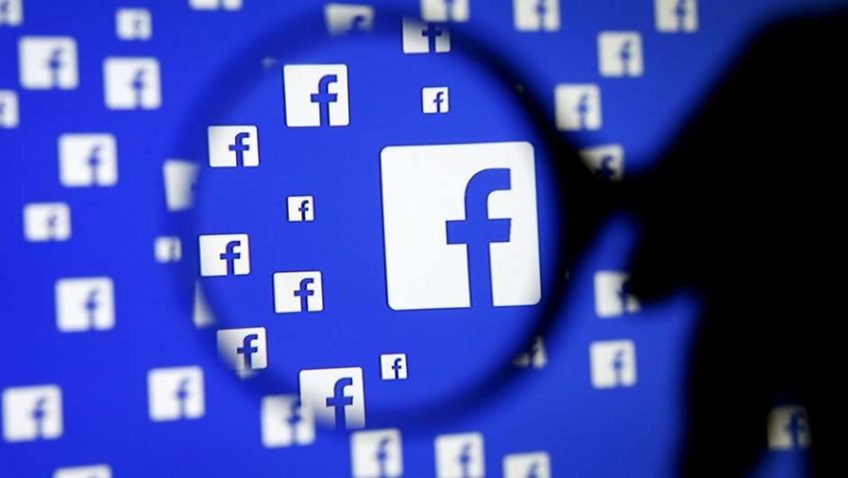 While the Moroccan people, like other peoples of the world, struggle to cope with the acute crisis generated by the Coronavirus, the regime surprised everyone by announcing a bill 22.20 aimed at controlling social networks. However, it had to withdraw it on Sunday 3 May 2020 thanks to pressure from civil society. And the question that every Moroccan citizen is asking is: why this law and not a law that criminalizes illicit enrichment?

The new law contains some very worrying articles that make Morocco an exception in its regional environment. The law condemns to prison anyone who publicly expresses, in this case on social networks, his rejection of a national product. Or who calls for a boycott of a bank for non-compliance with the rules, as is the case with many Moroccan banks.

The aim of this new law is to control social networks. For example, Facebook has become a real parliament, even though it is digital. Activists debate citizens’ problems such as health, education and human rights violations. Issues that have hardly been addressed by the official parliament.

On the other hand, this law was drafted with a preventive intention in a spirit of security to contain what could happen in the near future. The regime is concerned about the use of social networks during the upcoming elections, for example, the call for boycott. Above all, people no longer believe in elections, which have become a waste of time and a source of corruption.

It was interesting to note that the regime justified the dissemination of that law in order to punish inappropriate behaviour on social networks. This happens, while the same government power protects some media that have specialized in insulting political activists and civil society, including members of the royal family such as Prince Hicham.

What is politically correct is to enact a law that punishes corruption and illicit enrichment. These are the main problems hindering Morocco’s development. Unfortunately, they are not on the agenda of the ruling power.