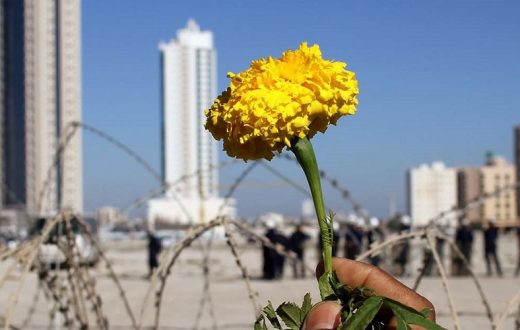 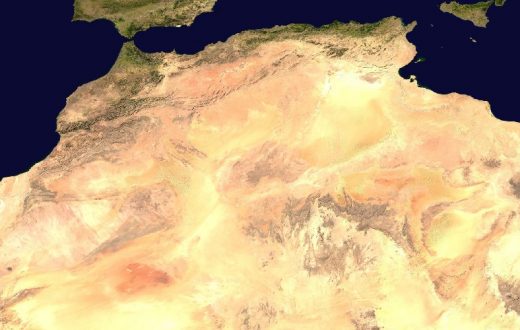 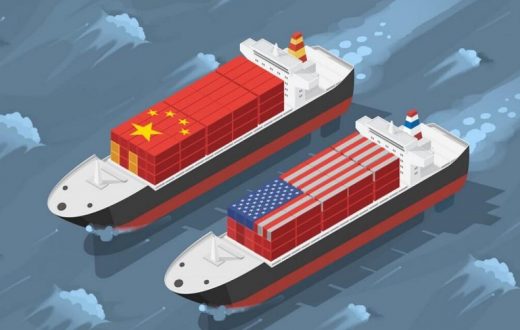 Financial Times: Morocco businessman says it how he sees it 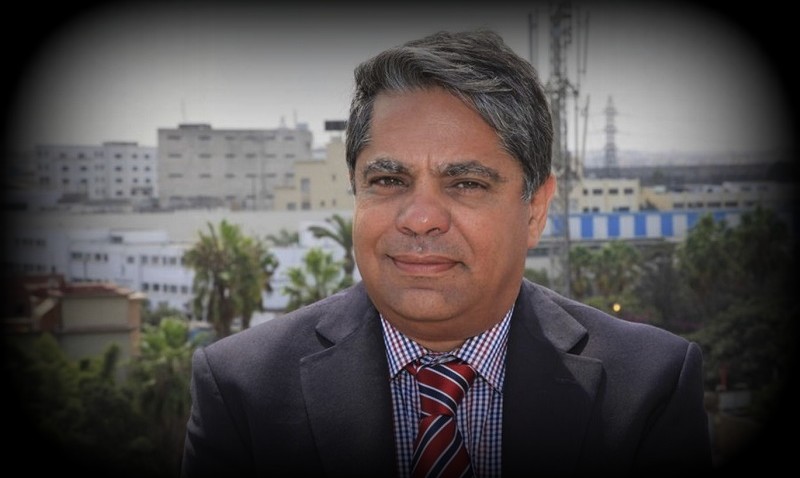 He is Morocco’s most outspoken businessman. Karim Tazi, one of two brothers who run Richbond, an industrial and property conglomerate with an annual turnover of $170m, has no qualms about criticising corruption in high places, denouncing human rights abuses or supporting pro-democracy protestors — in short, the kinds of actions businessmen around the world usually shy away from because governments can make them pay a heavy price for their defiance.

Tazi — whose views have made him the target of hate campaigns in the press — was a vocal supporter of the February 20 movement, which led protests in 2011 calling for political reform and social justice in Morocco in the wake of the Arab uprisings against autocratic rulers in neighbouring countries. Though he recognises that Morocco has since made big strides towards representative politics — with King Mohammed VI leading constitutional changes giving more powers to parliament and the elected government — he continues to call for change.

The regime does not realise that young Moroccans are yearning for citizenship [rights], not just to be subjects of a king. Given a chance, [the regime] will backtrack on everything,” he says, pointing to the harassment of critical journalists and civil society activists, and arguing that while the King may play “a moderating role” to preserve his dynasty, some in the regime and security agencies have “short-term” agendas to crush dissent.

Tazi is the son of Abdelaziz Tazi, now retired, a pioneering industrialist who 50 years ago founded Richbond, one of the first manufacturers of plastics in Morocco. Abdelaziz had joined the communist party in his youth as part of the fight for independence against France. While the company also now invests in hotels and real estate, Richbond’s main claim to fame is that it has ensured the survival of the traditional Moroccan divan or sofa by, in the words of the younger Tazi, “democratising it”. The company produces polyurethane foam used to stuff the sofas, replacing the traditional wool, which is expensive and hard to maintain because it has to be taken out and washed once a year.

“The introduction of foam saved the divan, which otherwise would have been replaced by European-style sofas, as in Algeria and Tunisia,” he says. “Another pioneering idea was not to sell it as a generic product but as a brand, so my father gave the product the name of his company, Richbond.”

Tazi bemoans the near flat growth in non-agricultural sectors of the Moroccan economy since the global financial crisis of 2008, which hit Europe, the kingdom’s main trade and investment partner. He says Richbond, like other Moroccan companies, has been expanding in sub-Saharan Africa to make up for the sluggish conditions at home.

The group is, for example, building a $20m factory in Abidjan, the commercial capital of Ivory Coast, as well as a logistical centre to serve distribution in west African states. It has also invested in property and a hotel in Ivory Coast.

“We hope that in 10 years, the African side can account for 30 per cent of our business,” Tazi says, pointing out that the shift of interest by Moroccan companies to sub-Saharan Africa has been supported by the government and by Royal Air Maroc, the national airline, which now operates the largest flight network on the continent by flying to 32 cities in 26 countries from its Casablanca hub.

I am critical of the regime on many points, but on this I have always stressed that not only has the King been a visionary but the state operation has worked to accompany his vision,” Tazi says. “Moroccan banks are already present in Africa. It is a great strategy and an intelligent and smart approach for the Moroccan economy.”

He has many harsh words, however, for other aspects of economic policy: support for small- and medium-sized enterprises, he says, “has been a complete failure”.

But Morocco has been successful in attracting international car and aerospace manufacturers — the likes of Renault, PSA Peugeot Citroën, Bombardier and Boeing — under a policy aimed at increasing exports with the help of the country’s low-cost labour and proximity to Europe. Last year, for the first time, automotive exports exceeded those of traditional goods such as phosphates and textiles, and there are advanced plans to expand the car industry.

In aerospace and automotives, Morocco has created “islands of growth, in an ocean of non-growth”, says Tazi. The country still has to tackle problems such as corruption and poor education that are impeding local investment, he argues.

“Moroccans have disinvested from manufacturing because it is very difficult to run an SME in manufacturing,” he complains. “You are hampered by an inordinately difficult bureaucracy and by corruption. The main obstacles to investment are very political to deal with. If you want to fight corruption you have to go up against powerful interests in the regime.”

Another quibble is rule of law. He laments the decision in September by the authorities to block the opening at the last minute of the country’s first branch of Ikea, the Swedish furniture retailer, over reports that Sweden was planning to recognise the independence of the Saharawi Arab Democratic Republic, which is in dispute with Morocco over sovereignty over Western Sahara.

“Ikea has been waiting for permission to open,” Tazi says. “Can you imagine the losses made every day? What are the influential people on Ikea’s board going to say about Morocco to other investors they meet? If you are France and you already have a powerful presence in Morocco you have the means to protect your investors, but what can others, like Germany, France or Sweden, do?”

Despite these grumbles, Tazi still finds Morocco an easier place to do business in than west Africa. He also says that despite being secular and a liberal, he is not worried that elections have given Morocco an Islamist prime minister, Abdelilah Benkirane, from the Party for Justice and Development.

“I don’t share the values, principles or ideology of the Islamists, but I have to admit the progress they made is beneficial to the democratic process in Morocco,” he says. “If you take the long-term view, there is improvement because, for the first time in history, someone is head of government because of the people’s will, not that of the palace.”