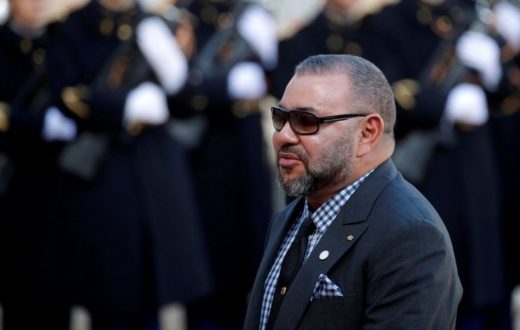 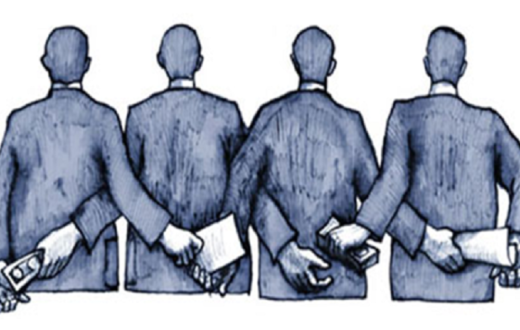 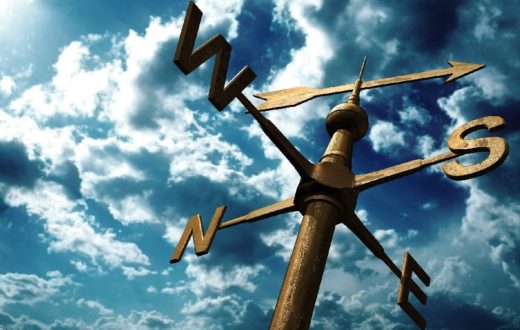 why will the attempt to remove Trump fail? 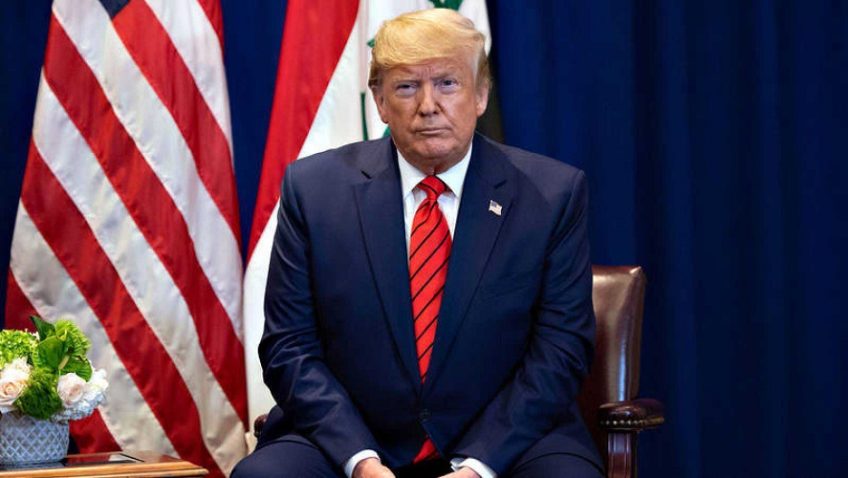 American public opinion and the whole world are watching with great interest the opening of impeachment proceedings against President Donald Trump. The reason is the abuse of power and violation of the Constitution when he asked his Ukrainian counterpart Valdimir Zelinsky to further investigate the alleged involvement of Hunter Biden, son of Democratic presidential candidate Joe Biden, in illegal practices in that European country. All indications are that Trump’s dismissal will have difficulty succeeding.

Most States, particularly those with a democratic system, have constitutional and legal procedures for the removal of the President or Head of Government. In recent years, the world has followed the way Latin American countries have dismissed presidents accused of abuse of power or concealment of corruption.

Given the international weight of the United States and the controversial figure of its current president, the whole world is closely following the current efforts of the American Democratic Party to dismiss President Trump on charges of abuse of power through what is provided for in the American Constitution.

In practice, President Trump had committed a series of mistakes because of his impulsive personality, including his close relationship with Russia before and after his election. Mueller’s report on Moscow’s possible involvement in the 2016 presidential elections failed to prove an accusation against Trump and was therefore not followed by a dismissal procedure.

Now the president faces a new accusation, this time it is the Democratic Party that has initiated the dismissal procedure. The charge is based on the content of his telephone communication with his Ukrainian counterpart Zelinsky, where he asked him to further investigate the judicial inquiry into the son of candidate Biden. The main accusation reports that Trump threatened to block the $400 million in US military aid to Ukraine until the Ukrainian courts investigated Hunter Biden’s business activities,” which is an act of blackmail under US law and an attack on the US state’s image and prestige abroad.

Under U.S. law, one or more intelligence officers associated with the National Security Council are responsible for transcribing the contents of the telephone call, known in Latin letters as “TELCON”, and in the official report this agent is called a Note-taker.

House Speaker Nancy Pelosi announced on September 25 that a formal investigation had been opened to remove President Trump from office on suspicion of violating the Constitution in a case involving his Democratic opponent, Joe Biden. It is the House of Representatives that makes the accusation as a first step, while the Senate judges the President in a vote that must obtain two-thirds of the votes to dismiss him.

With this event, the world remembers three similar cases in American history: the 1868 attempt to dismiss President Andrew Johnson on charges of odious conduct and lawbreaking when he challenged the House of Representatives by dismissing senior officials, including War Secretary Edwin Stanton, and which was acquitted by the Senate by a majority of one vote.  He is the worst president in the history of the United States.

The world remembers the 1998 attempted dismissal of Democratic President Bill Clinton on charges of obstructing justice in the moral case of his relationship with intern Monica Lewinsky, while the case of Republican President Richard Nixon remains exceptional, because he was the first president to be effectively dismissed following the Watergate scandal (the Democratic Party headquarters spying scandal revealed by the Washington Post) and all the data indicated that he would be dismissed and even prosecuted later, but he acted faster than the procedure by resigning himself from the presidency on August 9, 1974.

The fourth attempt is the current one against President Donald Trump after the start of the proceedings pending a vote in the House of Representatives. If the bill is passed, it will be sent to the Senate, which has the power to dismiss the president.

Trump did not try to negotiate with the Democratic Party or quietly explain his position to the American public, but rather prefers the fierce confrontation with the Democratic Party by confirming the accusations against Joe Biden’s son, the latter having served as vice president with Barack Obama and knowing which one is betting the party to reinvest in the White House in next year’s election.

Trump asked Ukraine and China to investigate Hunter Biden over the possibility of his involvement in corruption, taking advantage of the position of his father, former vice president. At the same time, Trump warned against a civil war if he was dismissed because his voters would not accept the process.

In practice, it is not possible to wait for President Trump’s removal process to lead to real removal, this process will remain a simple attempt for two main reasons:

As for the second reason, the deep state of the United States really fears that the situation will turn into confrontations in some parts of the United States. This will not be a civil war as President Trump claims, but riots and perhaps serious attacks by radicals who could target the Democratic Party, since Trump enjoys sympathy among nationalist extremists who believe that by taking up arms they will defend their rights.

Therefore, all the data indicates that Trump will survive his dismissal and will not be the first president to be dismissed in American history.