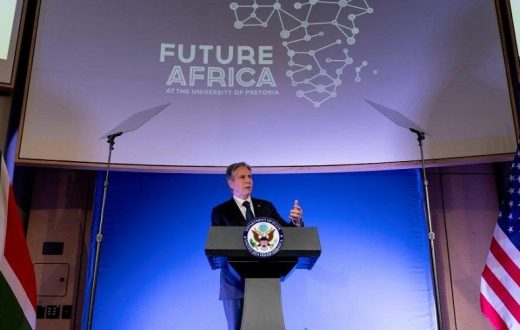 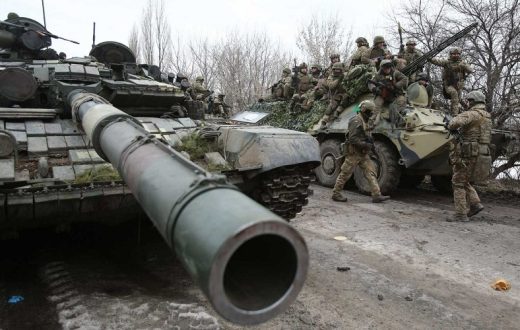 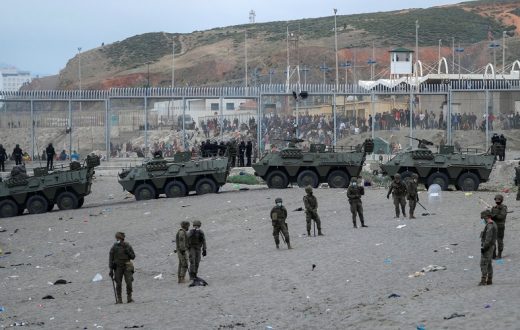 Manifestation against the war in Yemen

Operation Decisive Storm, the military assault against Yemen led by Saudi Arabia along with Persian Gulf countries and other nations that has been going on since 26 March 2015, is the strangest war in the last six decades of Arab history. This is not a war to defend Palestine or to end the terrifying Islamic State, but a religious war led by some Sunni regimes against Iran and the stage happens to be Yemen. This new conflict in the region has unpredictable consequences and confirms that the Sunni Arab regimes have lost their bearings in international politics, just as they lost the path to progress long ago.

The countries in the Saudi-led Arab Coalition justify military intervention by claiming that it is to defend lawfulness, in other words, to reinstate Mansour Hadi as president after being overthrown by the Houthi movement and the forces of former president Abdellah Saleh.

The argument given by the coalition to justify military intervention is a tragic political joke par excellence. On one hand, Saudi Arabia hates democracy and believes that political parties are incompatible with Islam. On the other, the countries in the coalition supported the military coup against the democratically-elected Egyptian president, Mohamed Morsi.

The reality is that this is a religious war between Sunnis and Shiites in the Persian Gulf that is being staged in the country of Yemen. The Shiites are the Houthi movement. Despite the religious overtones of the military assault, the coalition fails to convince the majority of Sunni Arab public opinion, except for the Salafists, of the lawfulness and importance of this war against the Shiites. The failure is due to the following:

-Arab public opinion does not believe that such a tribal and religious country as Saudi Arabia will defend democracy in Yemen. Also, this same school of thought believes that the Persian Gulf monarchies played an important role in the failure of the Arab Spring.

-Most Arabs question why these countries have not intervened to defend Palestine, such a sacred matter in the Arab world, from constant Israeli assaults, whilst now they have formed an alliance against a poor country like Yemen. This is the most commented opinion by Arab activists on social media.

-Besides, a considerable part of Arab public opinion is against a religious war between Sunnis and Shiites that could have catastrophic consequences beyond imagination on the Arab world. A war added to the terrorism being perpetrated by movements such as Islamic State and Al Qaeda and which is wreaking havoc in the Arab world.

-What’s more, a part of Arab public opinion is progressive or liberal, so it rejects a war in the name of religion. This opinion gains momentum given the emergence of ethnic forces such as the Amazighs in North Africa and the Kurds in the Middle East who want to separate themselves from everything connected to the Arab world.

Meanwhile, this ever so strange war goes to show that the Sunni Arab regimes lack a future project. Sunni public opinion wonders why the Iranian state is advancing and forced the superpowers to negotiate its nuclear programme. It also calls for the progress and democracy achieved by non-Arab Sunni countries such as Turkey, Indonesia and Malaysia whilst Sunni Arabs are sinking into poverty and dictatorship.

US President Barack Obama said in an interview published by the New York Times on 6 April 2015 that the danger threatening Sunni Arab countries is internal injustice rather than Iran.

Saudi Arabia is a religious power thanks to Mecca and an economic powerhouse thanks to oil, but for decades has failed to lead a strong and tight-knit Sunni Arab bloc. It has failed to be for the Arab world what the US is to the West. The reason is that it lacks a project.

The strange and impromptu Riyadh-led war against Yemen confirms that the Sunni Arab bloc has lost its bearings in international politics and is headed in the wrong direction, because it is only going to hand over Yemen to Iran and boost Shi’ism, which has a well-outlined plan to expand within the Muslim world.