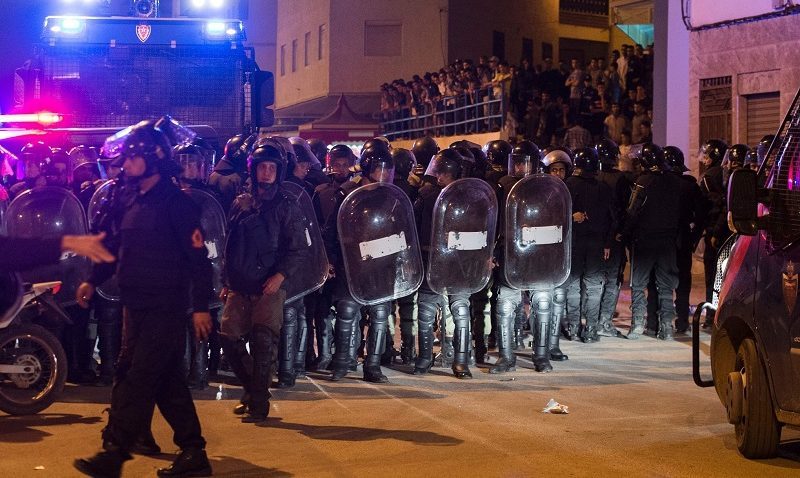 The report of the U.S. Department of State on the situation of human rights and freedoms in Morocco clearly criticizes the Moroccan authorities. A position that coincides with NGO reports at the national and international levels.

The report has been published this week, and devotes more than 30 pages to Morocco. As for press freedom, the report underlines the persecution of journalists under criminal law rather than press law. In this context, he refers to the two best-known cases of journalists Taufik Bouachrin, founder of the newspaper Akhbar Alyoum (News of the Day), and Hamid Mehdaoui, founder of the digital newspaper Badil. Observers say the two journalists were arrested and tried for holding a critical discourse against the regime.

In addition, the report addresses the new media phenomenon in Morocco, the fierce campaign carried out by a press close to power, against journalists and human rights activists. It also reports on HIRAK violations of the RIF, such as violence by security services against demonstrators. It also points to the lack of fair trials against activists and journalists.

As for the fight against corruption, the Moroccan regime receives a negative note. The report accuses him of failing to make efforts to put an end to this phenomenon, which is hampering the country’s development. It underlines how corruption reigns in key sectors such as the security services, justice and the administration in general.

In short, the content of the US diplomacy report does not surprise anyone, it is even in line with national NGOs, such as AMDH and HRW international, which denounce the serious setback of human rights in Morocco. Since 2013, year after year, the human rights situation in Morocco has worsened, while the regime has defended itself, claiming otherwise.