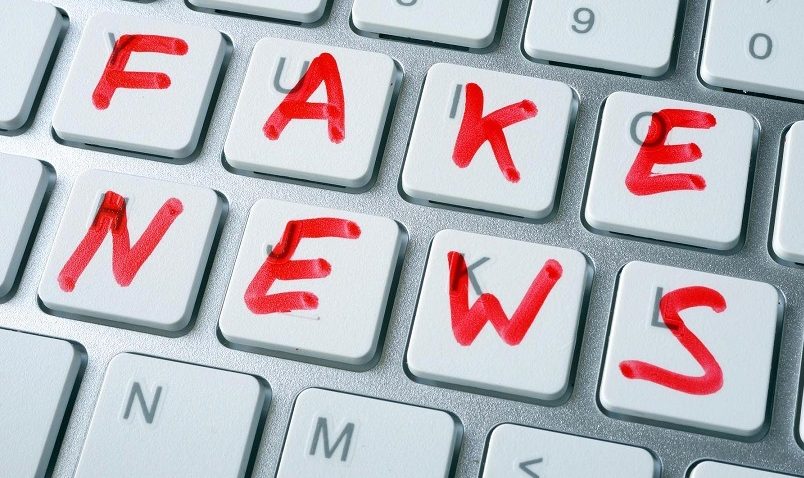 The communications office of Spain’s foreign ministry recently published data on the number of Moroccans who obtain visas, including students, pulling more than 220,000 in 2018. These figures are very dubious, it can even be said that they belong to Fake News par excellence.

These figures were published by the Spanish press and among them the EFE agency, they were also published by the Moroccan press without ensuring their veracity. However, these data call the attention, because they do not coincide with reality, and that yes, they coincide with the criticisms to the consulates of Spain in some cities like Tetuan and Nador.

The diplomatic office says it grants a thousand visas a day to Moroccans, that is, five thousand each week, which translates into 167 visas given by each consulate of the six Spanish consulates in Morocco, Tangier, Tetouan, Nador, Rabat, Casablanca and Agadir.

According to this logic, it is assumed that the Spanish Consulate rejects half of the applications, and therefore receives 350 applications daily each day. While in reality each consulate does not receive more than 70 visas a day, in the case of Casablanca and Rabat while this number is inferior in Tetouan and Nador.
In addition, the same Office says that the consulates have granted six thousand visas to Moroccan students to study at Spanish universities. This figure is Fake News par excellence for the following reasons:

Firstly, the Spanish embassy in Rabat organised a conference on university cooperation in February 2019 and acknowledged that there are around five thousand Moroccan students in Spain. Limiting us to the data for 2018, this means that 1,000 students out of the 6,000 who have obtained a visa did not move to Spain to continue their careers

Furthermore, if Spain alone gave six thousand in 2018, this means that in previous years it gave at least three thousand each year, so how can we explain the presence of only five thousand?

On the other hand, six thousand visas indicate that the Spanish language is booming in Morocco, while reality indicates the opposite. Proof of this, the conference organised last February at the Cervantes Institute in Rabat sought to save the teaching of Spanish in Morocco because Moroccans increasingly do not want to learn the language of Cervantes.

In the face of Moroccan criticism of the behaviour of some Spanish diplomatic delegations in Morocco, it seems that the Diplomatic Office invented these data in order to deceive Moroccan public opinion. Unfortunately, this data belongs to Fake News. Spain is one of the countries complaining about the Fake News phenomenon, but it is incomprehensible in Morocco.