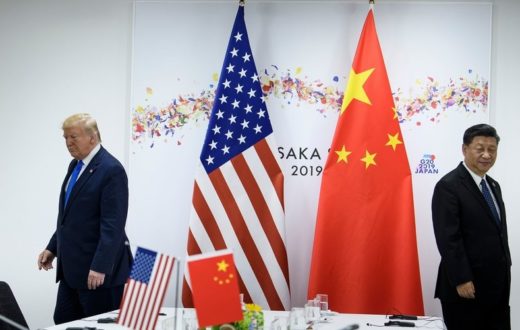 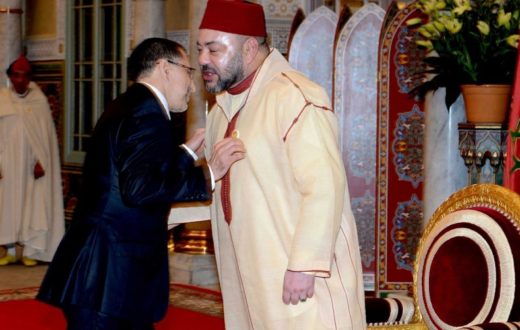 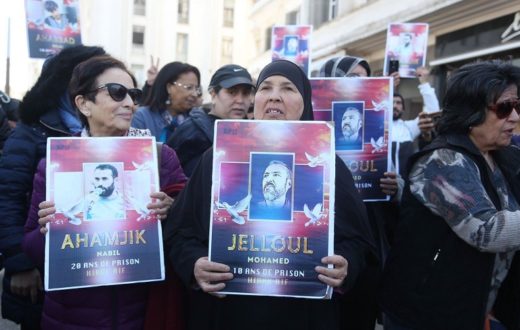 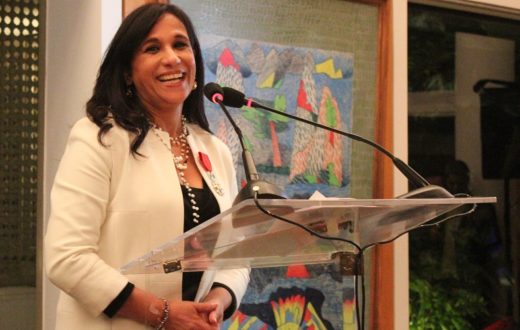 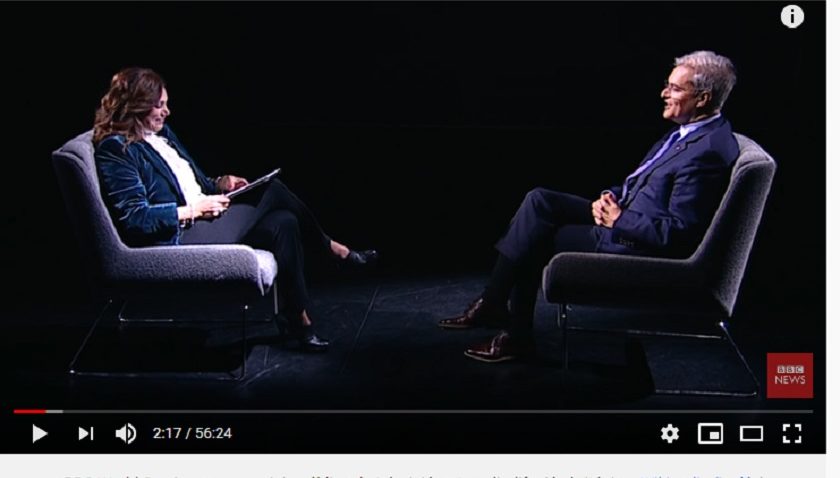 Traditionally, politicians and intellectuals do not tend to have much audience on YouTube especially in countries like Traditionally, politicians and intellectuals do not tend to have much audience on YouTube especially in countries like Morocco, however, Prince Hicham Alaoui cousin of the King of Mohamed VI is a different case, is reaching very high figures on social networks.
Social networks like YouTube have become key communication tools in our era, but politicians and intellectuals are still not very successful for different reasons.
In the case of Morocco, the majority of the political and intellectual class lacks the strategy to build bridges with citizens. Few have a presence on social networks and arouse the interest of Moroccans.
Among them Prince Hicham, known as Prince Red. The interview of the BBC arabic with him surpassed in eight months the barrier of two million. Lebanese journalist Gizele Khourri interviewed the prince in mid-January, and eight months later the audience on YouTube exceeds two million visits. It is the first time that an interview made by this well-known Lebanese journalist reaches such a high number of visitors on Youtube. But for the prince it is not the first time but there are precedents, his interview in 2014 with France 24 also surpassed the barrier of two million.
There are several factors that explain this high audience on youtube and the interest it arouses on Facebook, where it also publishes its university activity or photos of its daily life without protocol. First, he is almost the only member of the royal family in Morocco and also in the Arab world who expresses positions in favour of democracy and human rights. For example, he denounced the murder of the Saudi journalist Jamal Khaggochi by Saudi Arabia, expressed his support for the Moroccan journalist Hajar Rayssouni who was arrested in Morocco and accused of abortion.
Secondly, it expresses with clarity and political audacity its position on major national and international events, while the majority of politicians and intellectuals take refuge in silence so as not to provoke the wrath of the monarchical regime.
Thirdly, since the mid-1990s, it has maintained a strong stance in the defence of democracy and human rights, never changing sides.
As for public opinion, one side applauds him because it considers him a rebel prince, another side believes that he embodies revenge against the corrupt class and another for intellectual postures at a time when intellectuals in the Arab world and especially in Morocco are on endless holidays.