Morocco cleared to buy almost $1B in American missiles and bombs 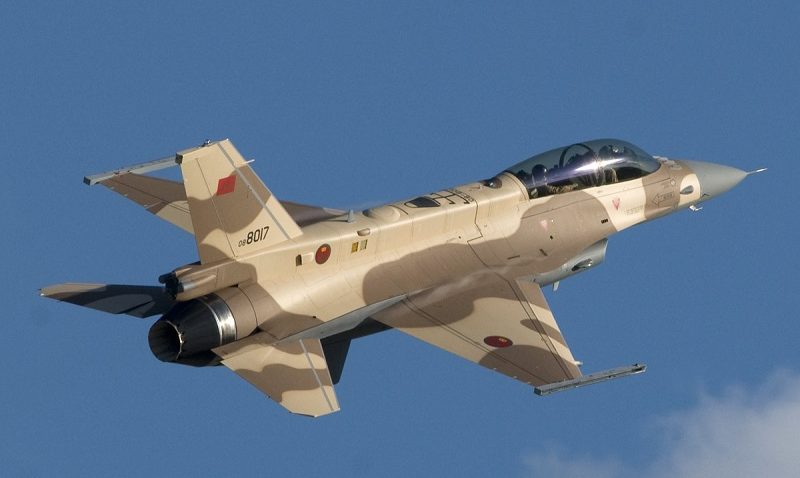 The U.S. State Department has cleared Morocco to buy almost 8,500 munitions of various types, with a price tag of just under $1 billion.

The two packages — a package of weapons used on the F-16 for $209 million and a tranche of TOW missiles for $776 million — were announced Thursday on the website of the Defense Security Cooperation Agency.

The weapons will “improve the security of a major Non-NATO ally that continues to be an important force for political stability and economic progress in North Africa,” the DSCA wrote in its announcement. “A strong national defense and dedicated military force will assist Morocco to sustain itself in its efforts to maintain stability.”

Notably, DSCA said this sale will help Morocco in the fight against extremist organizations, and specifically “improve interoperability with the United States and other regional allies and enhance Morocco’s ability to undertake coalition operations, as it has done in the past in flying sorties against ISIS in Syria and Iraq.”

Primary work for this group of weapons will be done by Raytheon, Orbital ATK, General Dynamics, Kilgore Cheming Groupe, Cheming Groupe, and Kaman Precision Products. Industrial offsets are likely, but will be worked out during negotiations.

Including Thursday’s packages, Morocco has requested an estimated $7.26 billion on American made weapons this fiscal year, easily the most of any nation.

As with all DSCA notifications to Congress, the deal is not final. Members can object to the sale, and once it has cleared the Hill, quantities and costs can change during negotiations.