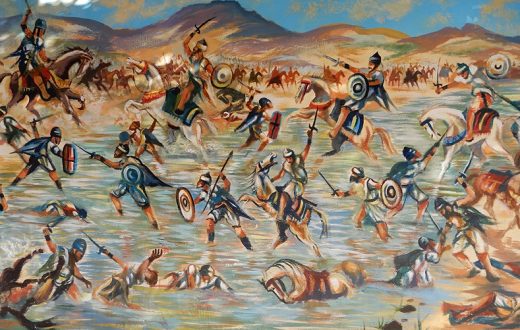 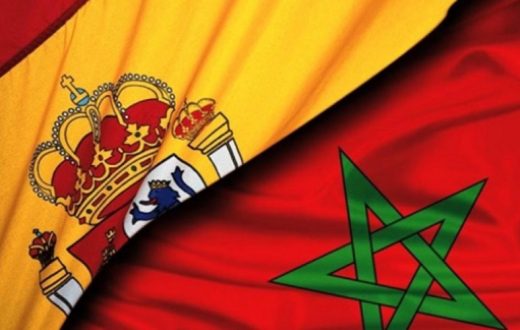 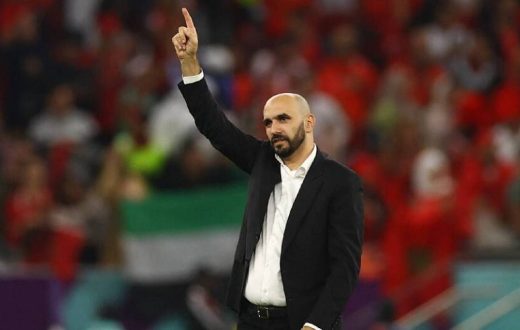 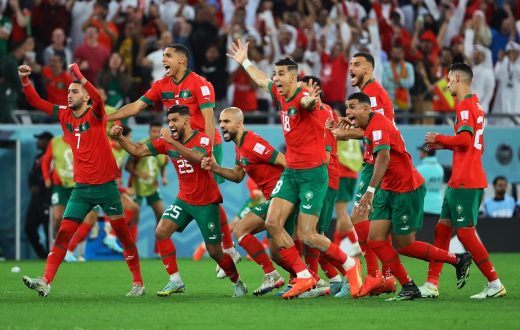 From Francophone to Anglo-Saxon immigration: the case of the Maghreb and West Africa 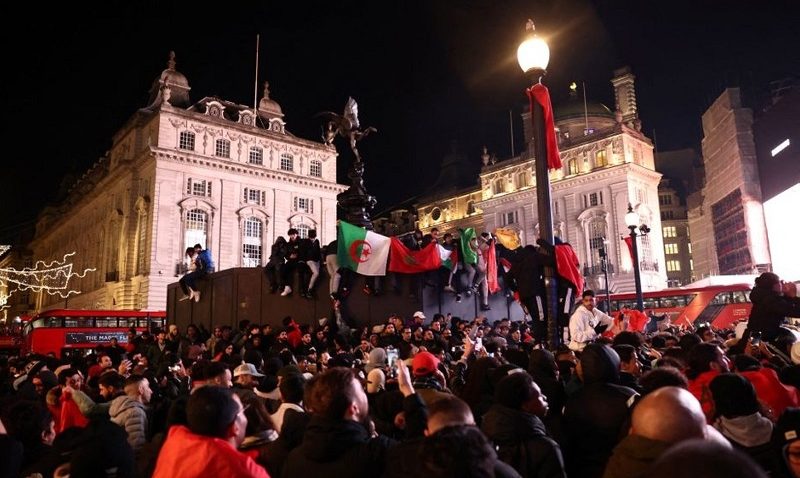 Unlike many European countries, such as France, the Netherlands, Belgium, Spain and Italy, Britain did not welcome immigrants from the Maghreb region and the French-speaking region of West Africa. However, during the last decade, Britain received many immigrants from these regions.

Since the mid-20th century, when migration from Africa and Asia to Europe began mainly for economic reasons, it has been associated with colonialism. In the sense that the citizens of the countries that gained their independence went to the countries that colonized them in search of work. In fact, there was a lot of work because Europe needed labour.  So Moroccans, Algerians, and Senegalese went to France. Then to Belgium and the Netherlands, and during the last three decades to Spain and Italy. While Indians and Pakistanis went to the United Kingdom. Language played an important role, as every immigrant tends to travel to Western countries whose language they speak.

In terms of Moroccan immigration, for instance, there are two million Moroccans in France, 800,000 in Belgium, the same number in the Netherlands, one million in Spain, and 800,000 in Italy, whereas there are only 30,000 Moroccans in Britain as of 2015, which is a small number when one considers the proximity of Morocco to Britain geographically and the two countries’ shared history.

The historical irony is that Britain was the first European country to which Moroccans emigrated in the 19th century to trade and live. But now it is the country that hosts the lowest percentage of Moroccan immigrants on the European continent, less than a small country like Denmark.
Since 2010, immigrants from West Africa and the Maghreb began to migrate to Britain, but this is a unique migration. These are immigrants who have nationalities from European countries such as Spain, France, Belgium, and the Netherlands, and therefore immigrate to Britain as European citizens.

One of the advantages of this immigration is that the immigrants were previously integrated into Western societies, so their move to Britain is not a major change in their lives. They also have training in many professions, some of which Britain needs. In the case of Morocco, more than 20,000 Moroccans emigrated from Italy, France, Spain, and Belgium to Britain over the past ten years. Moroccan immigration to Britain doubled thanks to Moroccan emigration from Europe.

In the face of Britain’s weak relations with the Maghreb and West Africa, these immigrants may in the future form a strong link to strengthen relations between Britain and their countries of origin, especially in the economic and commercial field. Some immigrants from Morocco and Algeria will move to Britain to work in finance and banking, as well as to set up export and import businesses between their countries of origin and Britain.