China has succeeded in stopping the coronavirus, the West has failed, why ? 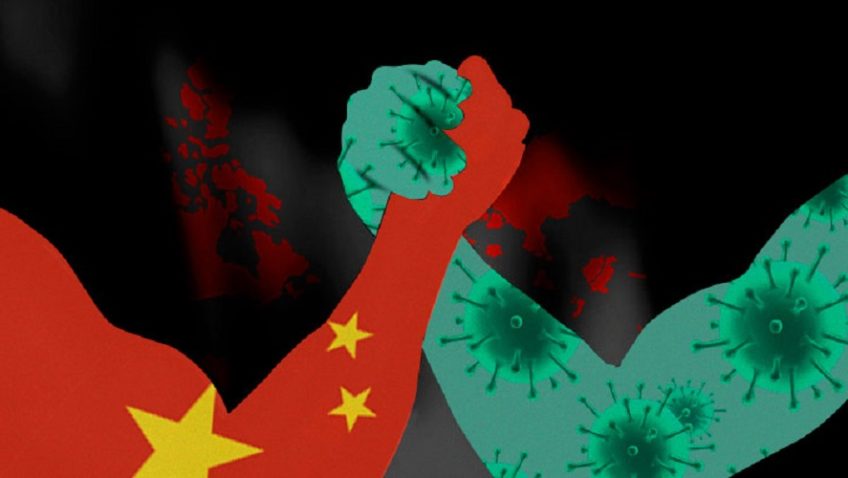 The propagation of the Coronavirus is alarming In the West, as of March 2 april, the number of death surpasses in Europe and the United States 40.000 and more than 700.000 people are infected. When this happens, the situation in China gradually returns to normal, even in the city of Wuhan, the epicenter of the Covid19 outbreak. Faced with such a situation, the logical question that arises is: why have health systems as advanced as those in the West have been unable to stop the spread of this virus when China has managed to stop it? Many factors can explain the failure of the West and the success of China, even if its health system is not, theoretically, advanced. From our point of view, it seems that three factors are mainly decisive and make a difference:

First, suffering from so many epidemics in its history, China seems to have developed a sixth sense for detecting the catastrophic dimension that epidemics could reach. In China’s collective memory, the Spanish flu epidemic of 1918-1919, which caused 30 million deaths, is still alive. The current generation remembers well the SARS epidemic of 2002. Therefore, once the central government detected the magnitude of the danger of the Coronavirus, it reacted very quickly and effectively. It imposed drastic containment measures on almost the entire country, particularly in the city of Wuhan, the origin of the virus. By his action, he sent a warning to the rest of the world to take into account the seriousness of this virus.  However, Beijing’s decision to ban the movement of its population has been interpreted by some Western governments and newspapers as a measure to silence the voices of opposition. Since ancient times, the rule has confirmed that viruses do not respect political boundaries. In recent centuries, the plague has attacked the Muslim and Christian worlds. The Spanish flu did the same, attacking both sides during World War I, as well as the rest of the world. Unfortunately, political memory is sometimes short and mistrust prevails over reason.

The second factor is a conceptual continuation of the first. China aspires to become the world’s leading power by the end of the next decade. Its rapid action to eradicate the Coronavirus is due to its strong will to protect its nationalist project. Currently, Western countries lack a clear and joint strategic vision, especially in Europe, where each country defends its own project despite the fact that they all belong to the European Union.

The last factor is crucial to understanding how China managed to stop the virus. In this context, when that country realized the seriousness of the Coronavirus, it launched perhaps one of the largest medical operations in history. In a few days, it built temporary hospitals to treat those infected and separate them from people suffering from other diseases. He sent an army of doctors and nurses to Wuhan. China has an abundance of medical material; it does not need foreign help because it is the principal factory of the world. Public opinion in the West was outraged to learn that no Western country had enough masks and breathing apparatus to deal with the virus. Western countries such as Italy, France, and Spain asked China for help in obtaining medical supplies such as masks. This is the first time in Western history that countries like France are knocking on China’s door for medical help. In addition, China is sending medical aid to dozens of countries. It is taking advantage of this pandemic to build the Health Road parallel to the famous Silk Road.

The coronavirus is an earthquake that will have great repercussions in the future. The failure of the West on the one hand and the success of China on the other hand in the face of the challenge of this virus is one of the most striking aspects, geopolitically speaking.